You are here: HomeMain SchoolHouse System

Pupils value the many positions of responsibility available to them, along with the high quality of pastoral care that they receive from your staff.

Apart from dividing the school horizontally into years, it is also divided vertically into five Houses: Bader, Hillary, Keller, Nuffield and Royal. The House names reflect 20th Century figures who have excelled in various areas of achievement, both personal and public.

The Houses are led by typically two Heads of House and they are helped by a team of House and Sports Captains, usually two of each per Year Group. In addition each House has an Assistant Head of House elected from the sixth form and together with the Prefects they support Heads of House where necessary.

The House System is a vital and very successful part of the school pastoral system. The ethos of the school is reinforced by a variety of House activities, including inter-House competitions. On the Friday following all inter-House events, there is an awards ceremony where the overall winning House is awarded with the relevant trophy.

Certificates are awarded to those pupils who reach the reward milestones of 50, 100, 150 and 200 House Points. These are distributed during the half-termly House Assemblies.

All members of staff are attached to Houses. The school duty system is organised around the Houses, with the House Staff forming daily duty teams together with the School Prefects. 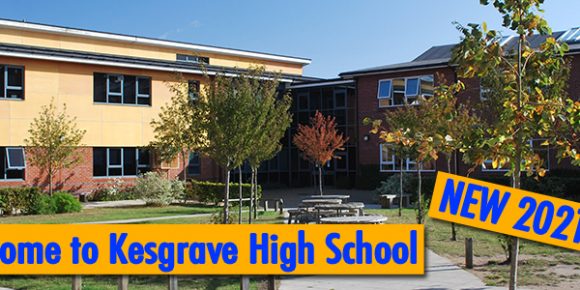 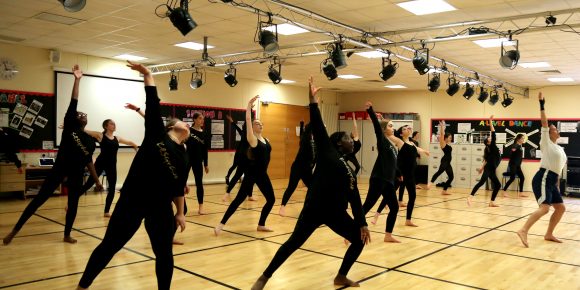 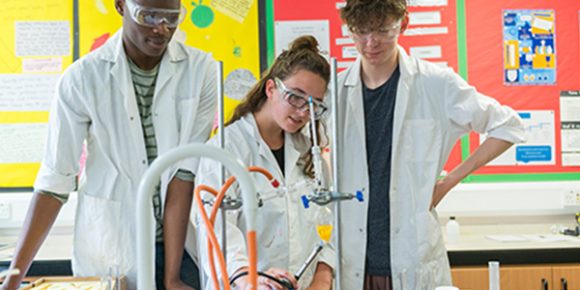 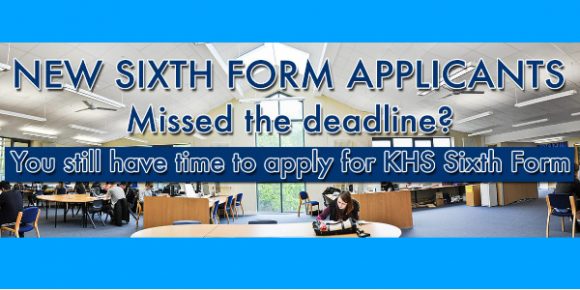 The best way to contact us is using the quick enquiry form below.